Sherlock Holmes: A Game of Shadows 2011 period action mystery film directed by Guy Ritchie and produced by Joel Silver, Lionel Wigram, Susan Downey, and Dan Lin. It is the sequel to the 2009 film Sherlock Holmes and features Sherlock Holmes and Dr. John Watson characters created by Sir Arthur Conan Doyle. The film’s screenplay was written by Michele Mulroney and Kieran Mulroney. Robert Downey Jr. and Jude Law reprise their roles as Holmes and Watson and were joined by Noomi Rapace as Simza, Stephen Fry as Mycroft Holmes, and Jared Harris as Professor Moriarty. The film follows an original premise incorporating elements of Conan Doyle’s short stories “The Final Problem” and “The Empty House”. In the film, Holmes and Watson travel across Europe with a Gypsy adventuress to foil an intricate plot by their cunning nemesis, Professor Moriarty, to instigate a war.

Upon release, the film received mixed reviews critics commercially successful, a worldwide gross over $545 million. A sequel is set for release in December 2020. 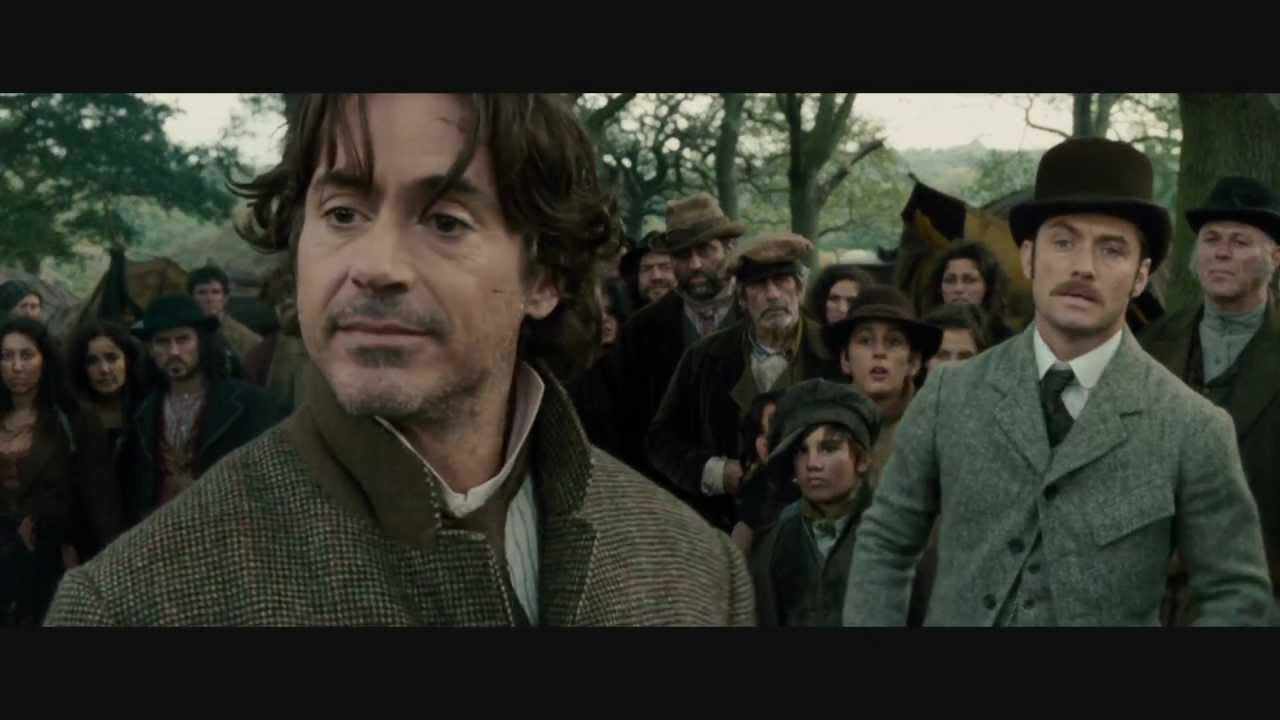 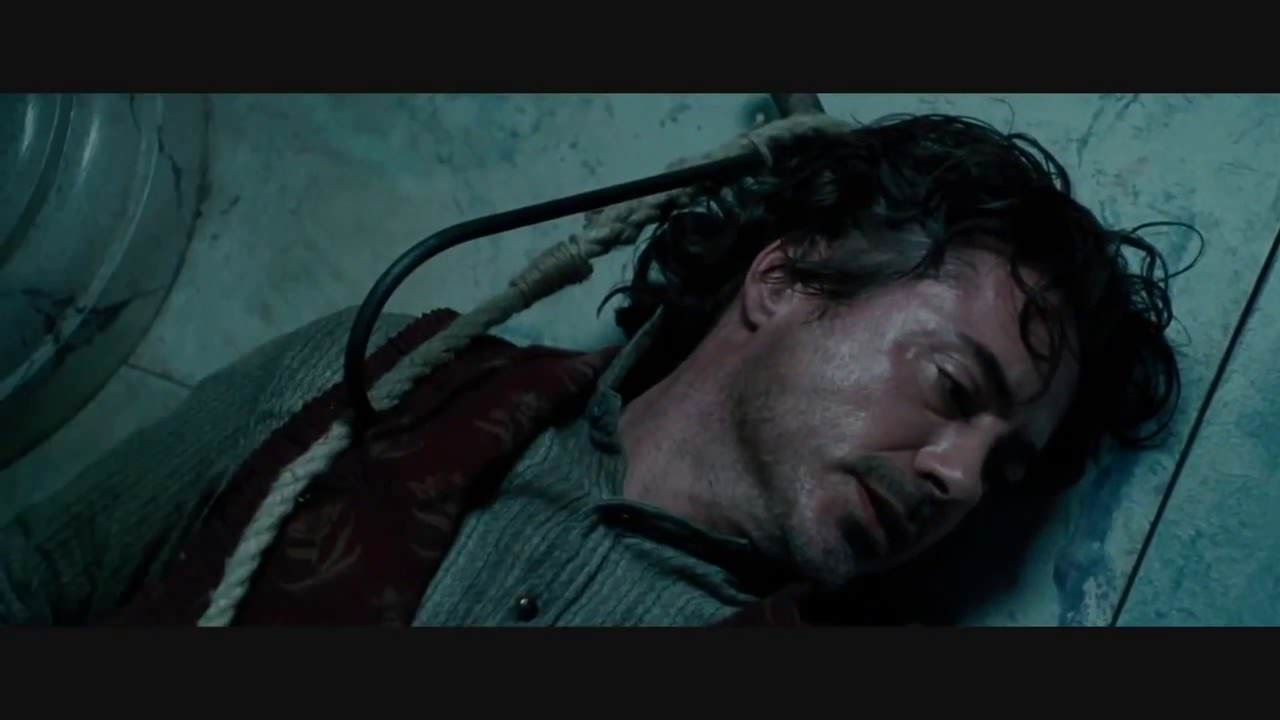 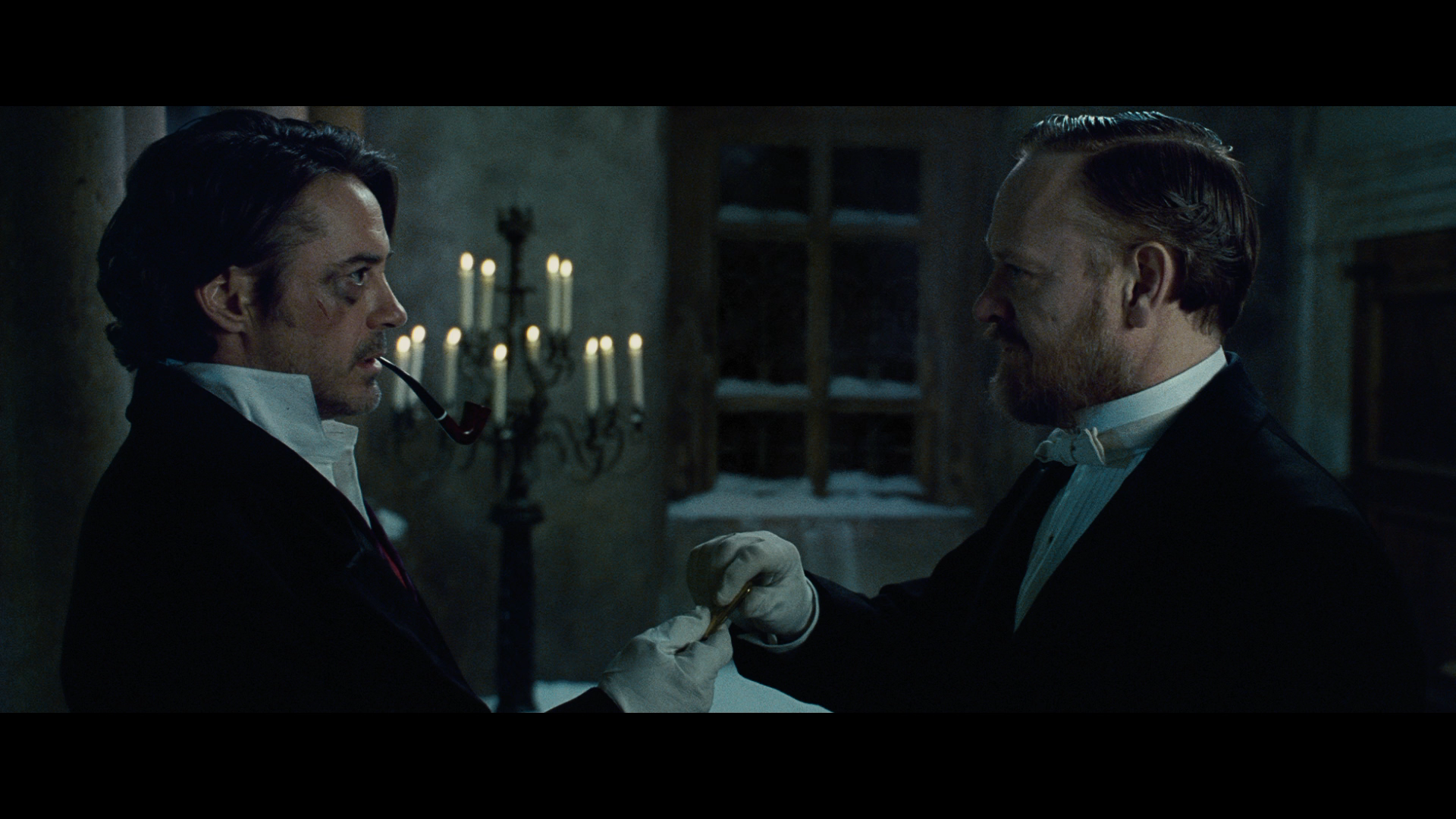 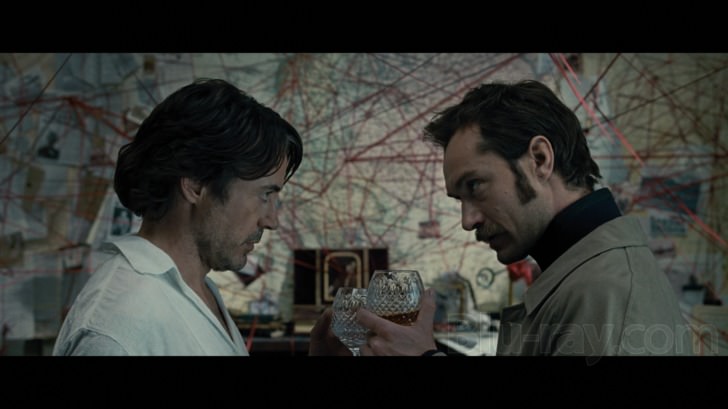 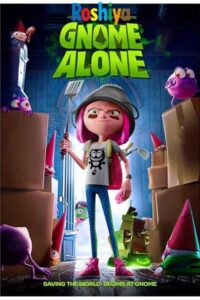 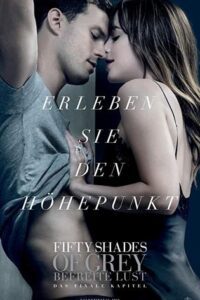 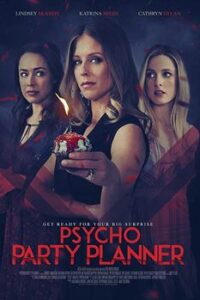 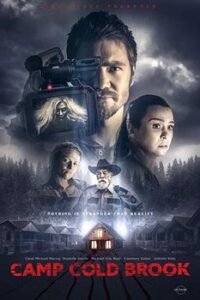 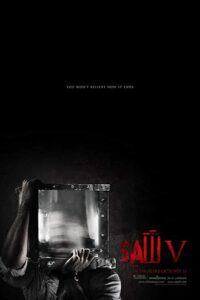