Shazam! 2019 American superhero film based on the DC Comics character of the same name. Produced by New Line Cinema and distributed by Warner Bros. Pictures, it the seventh installment in the DC Extended Universe (DCU). Directed by David F. Sandberg from a screenplay by Henry Gayden, and a story by Gayden and Darren Lemke, the film stars Asher Angel as Billy Batson, a teenage boy who can transform into an adult superhero, played by Zachary Levi. Mark Strong, Jack Dylan Grazer, and Djimon Hounsou star.

Development of a live-action Shazam! the film began at New Line in the early 2000s but delayed for years. The film went into pre-production in 2009 with director Peter Segal and writer John August. Dwayne Johnson considered to star the villain Black Adam, the project fell through; Johnson acts as an executive producer on Shazam!. William Goldman, Alec Sokolow, Joel Cohen, Bill Birch, and Geoff Johns, among others, were all attached to the project as writers at various points.

The film officially announced in 2014, Johnson attached to star Shazam or Black Adam. He would later be cast in January 2017 to lead a solo Black Adam development project Sandberg signed on to direct Shazam! in February 2017 and Levi cast that October, with Angel joining the following month. Principal photography began in Toronto, Ontario, Canada on January 29, 2018, with most of the film shot at Pinewood Toronto Studios, and wrapped on May 11, 2018.

Shazam! released in the United States by Warner Bros. Pictures in RealD 3D, Dolby Cinema, and IMAX 3D on April 5, 2019. The film grossed over $288 million worldwide and received praise from critics for Sandberg’s direction and the performances of Levi and Grazer, light tone and sense of fun. A sequel is currently in development. 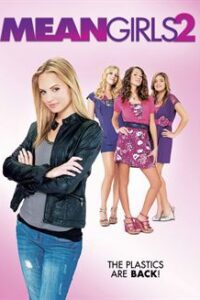 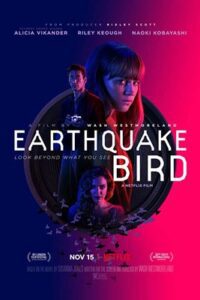 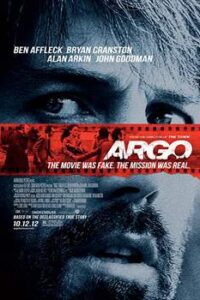 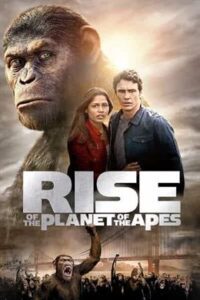 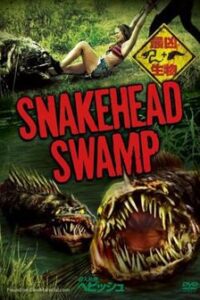 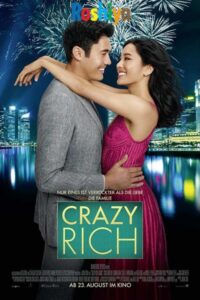