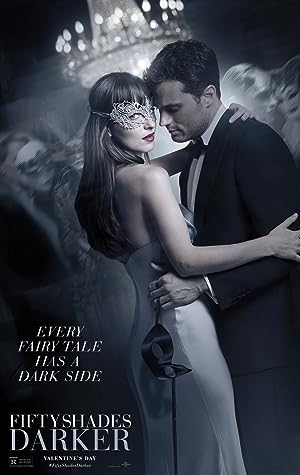 Principal photography on Fifty Shades Darker and its sequel Fifty Shades Freed (2018) began on February 9, 2016, in Paris and Vancouver. It was released in the United States on February 10, 2017. The film grossed $381 million worldwide against its $55 million budget, but received negative reviews for its screenplay, acting, and narrative, though Dakota Johnson’s performance received some praise. At the 38th Golden Raspberry Awards, the film received nine nominations; including Worst Picture, Worst Actor (Dornan) and Worst Actress (Johnson), and won two for Worst Prequel, Remake, Rip-off or Sequel, and Worst Supporting Actress (Basinger).