The Dark Knight Rises 2012 American-British superhero film directed by Christopher Nolan, who co-wrote the screenplay with his brother Jonathan Nolan, and the story with David S. Goyer. Featuring the DC Comics character Batman, the film is the final installment in Nolan’s The Dark Knight Trilogy, and the sequel to The Dark Knight (2008). Christian Bale reprises the lead role of Bruce Wayne/Batman, with a returning cast of allies: Michael Caine as Alfred Pennyworth, Gary Oldman as James Gordon, and Morgan Freeman as Lucius Fox. The film introduces Selina Kyle and Bane. Eight years after the events of The Dark Knight, merciless revolutionary Bane forces an older Bruce Wayne to resume his role as Batman and save Gotham City from nuclear destruction.

Nolan drew inspiration from Bane’s comic book debut in the 1993 “Knightfall” storyline, the 1986 series The Dark Knight Returns, and the 1999 storyline “No Man’s Land”. Filming took place from May to November 2011 in locations including Jodhpur, London, Nottingham, Glasgow, Los Angeles, New York City, Newark, and Pittsburgh. Nolan used IMAX 70 mm film cameras for much of the filming, including the first six minutes of the film, to optimize the quality of the picture.

The Dark Knight Rises premiered in New York City on July 16, 2012. The film released in the United States and the United Kingdom on July 20, 2012. It received positive reviews; the consensus at Rotten Tomatoes calls it “ambitious, thoughtful, and potent”. The film has grossed over $1 billion worldwide, making it the second film in the Batman film series to earn $1 billion. 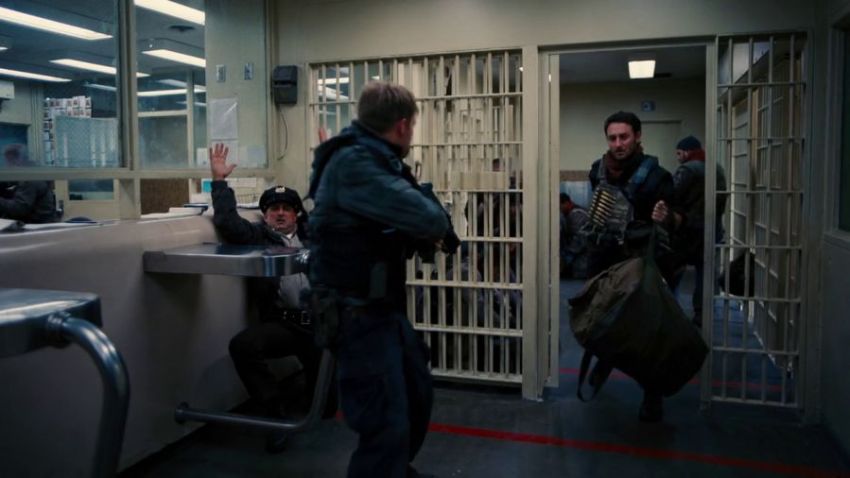 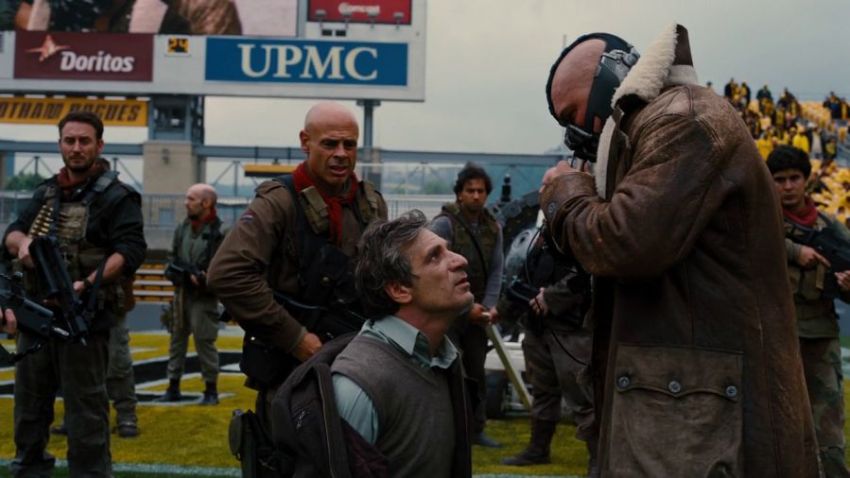 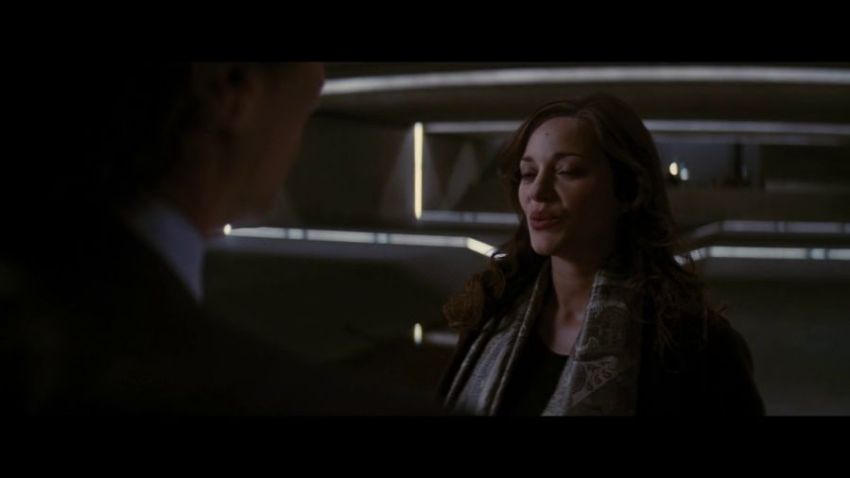 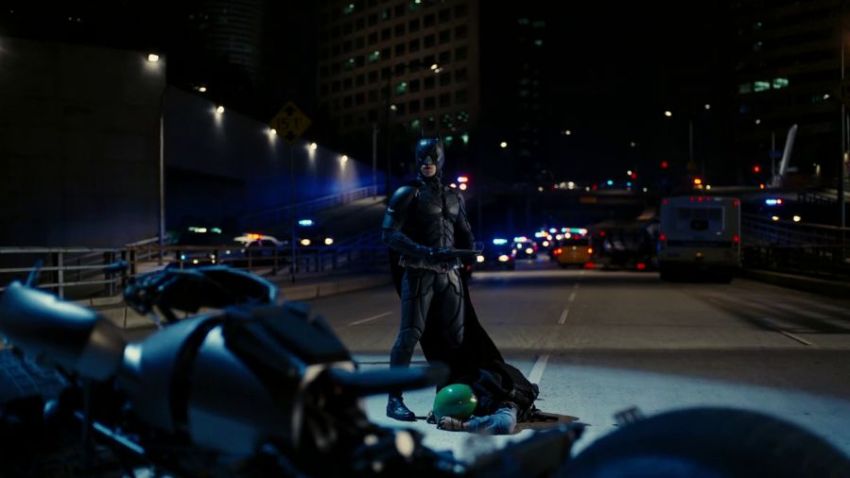 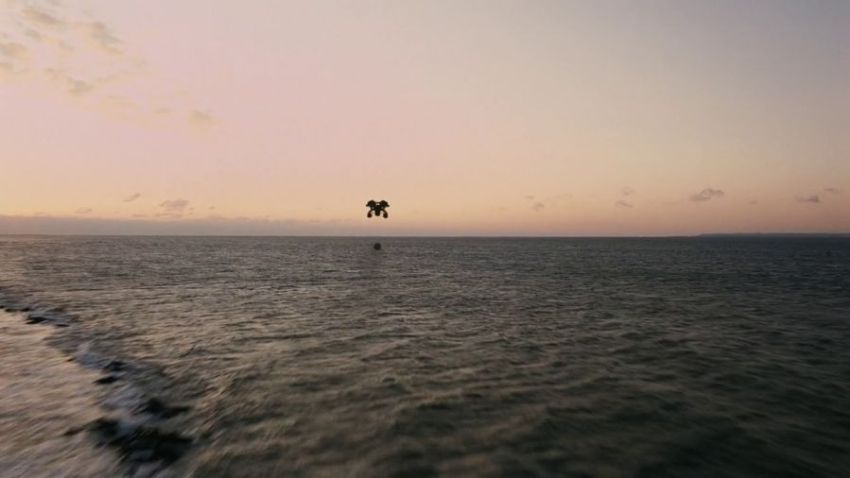 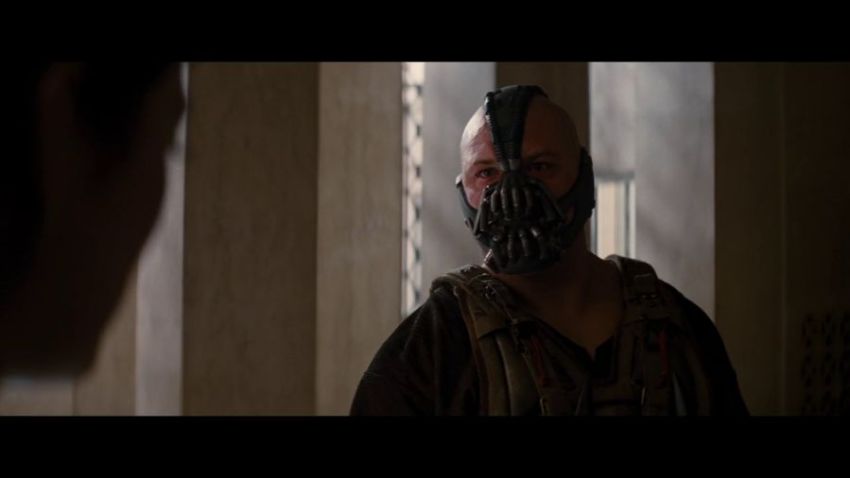 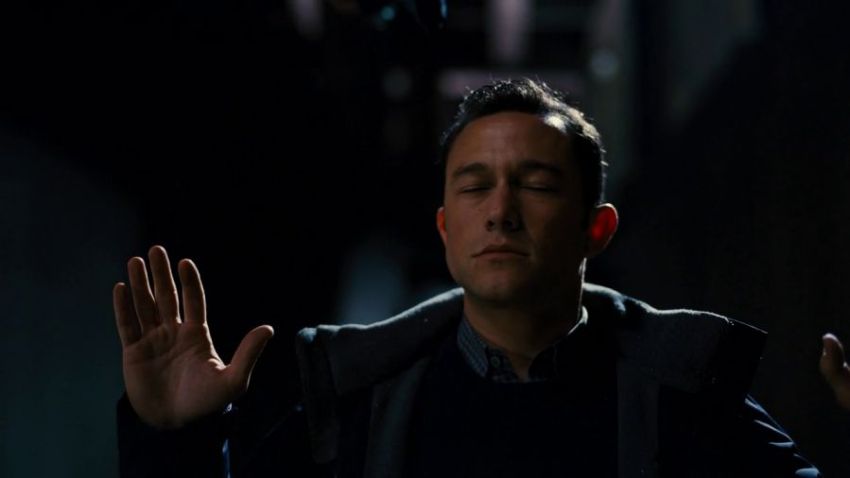